Sioux Falls Taekwondo family gathered to celebrate the success of the group and announce results of June 2015 Luverne Taekwondo testing. Although the 16th of June saw sporadic rain, the group was super enthusiastic at the Summer 2015 Party [see pictures].

17 students tested and moved up a belt. Check out the results from June 2015 Taekwondo testing. 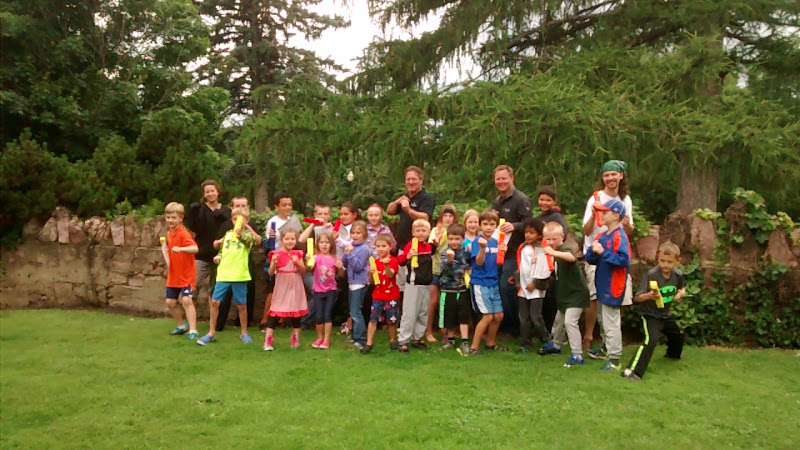 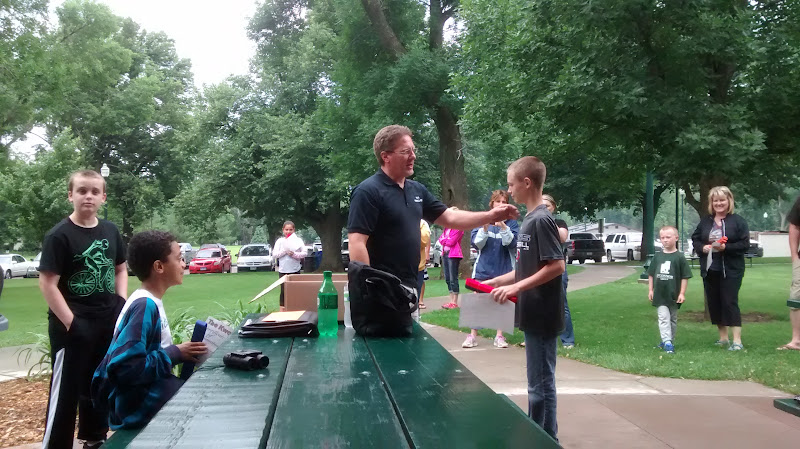 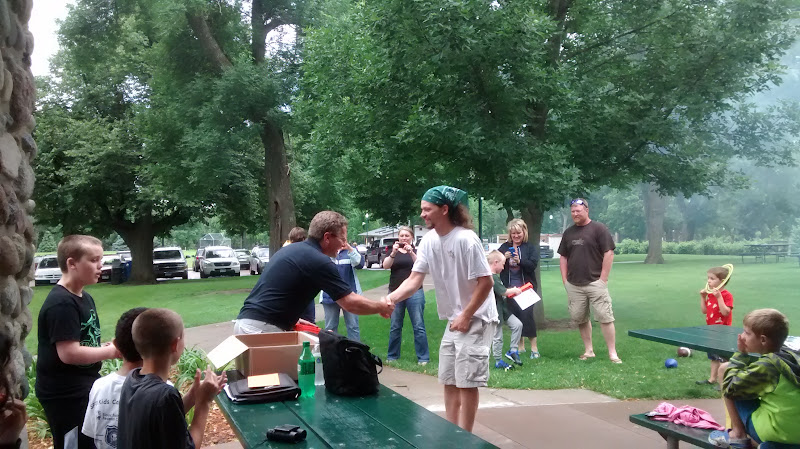 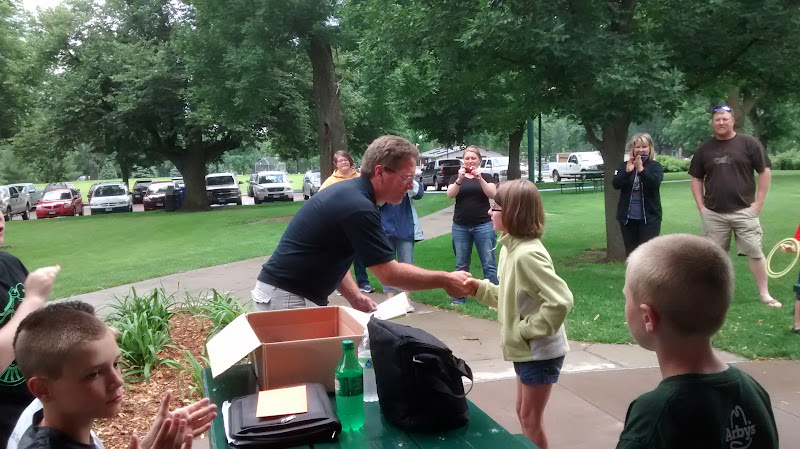 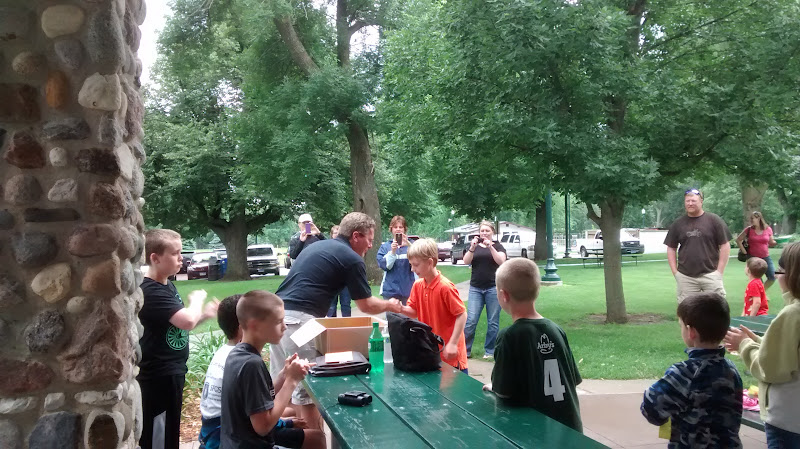 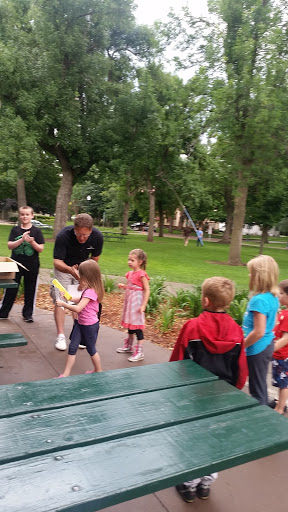 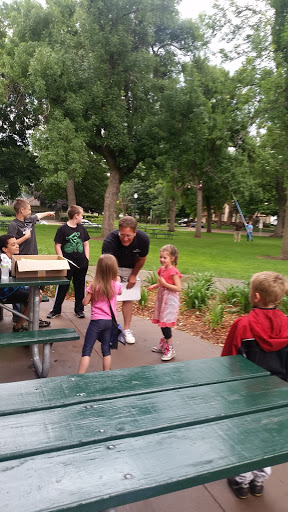 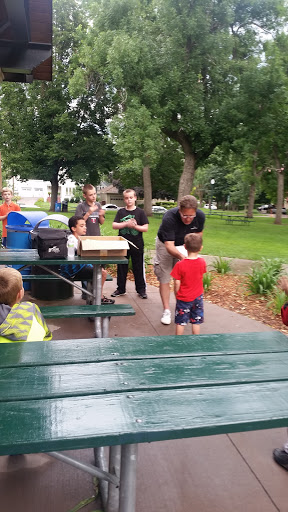 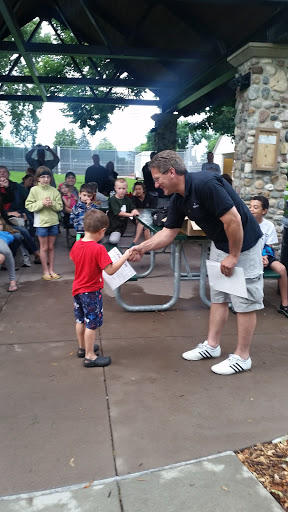 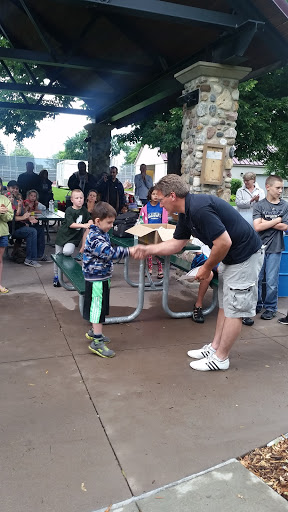 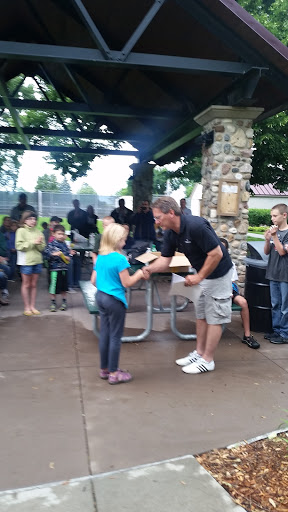 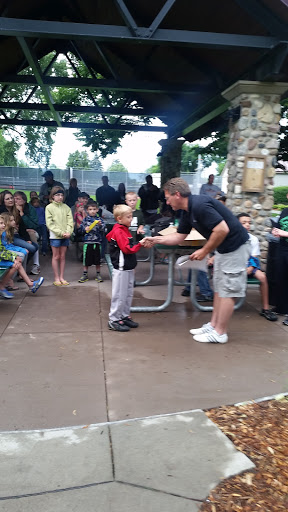 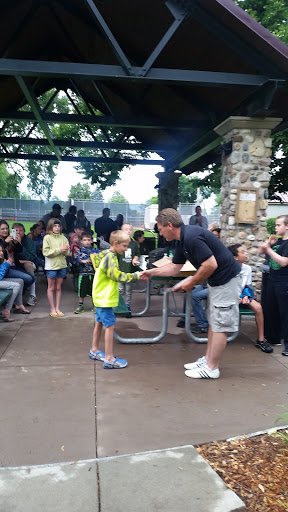 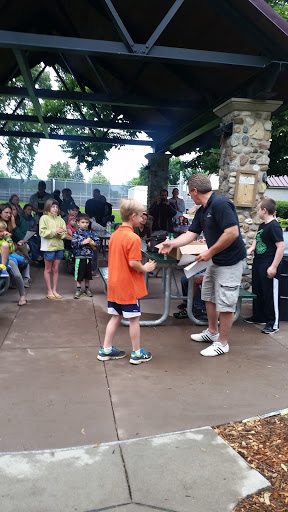 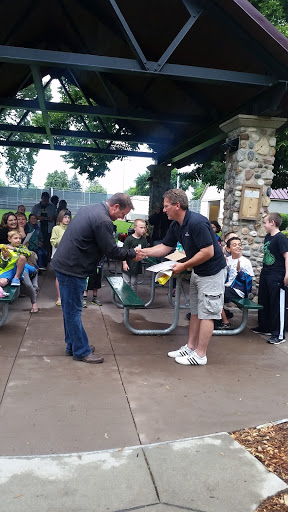 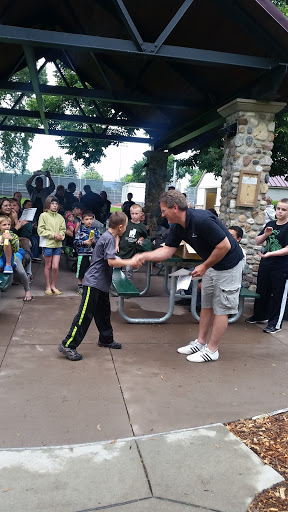 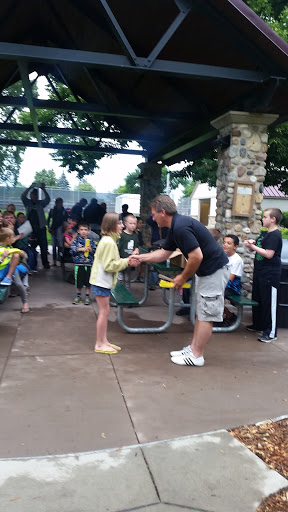 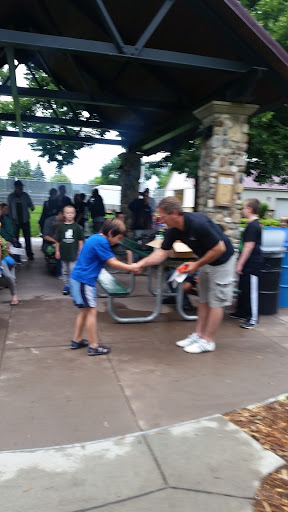 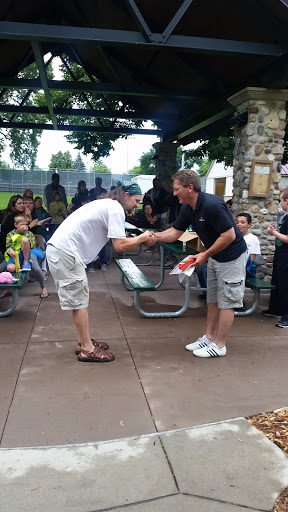 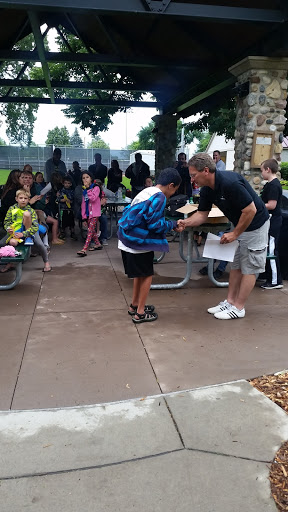 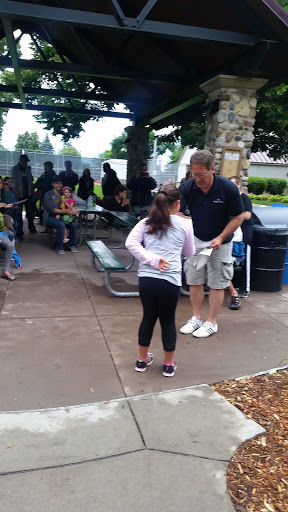 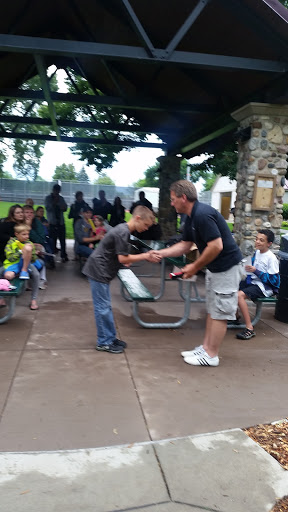 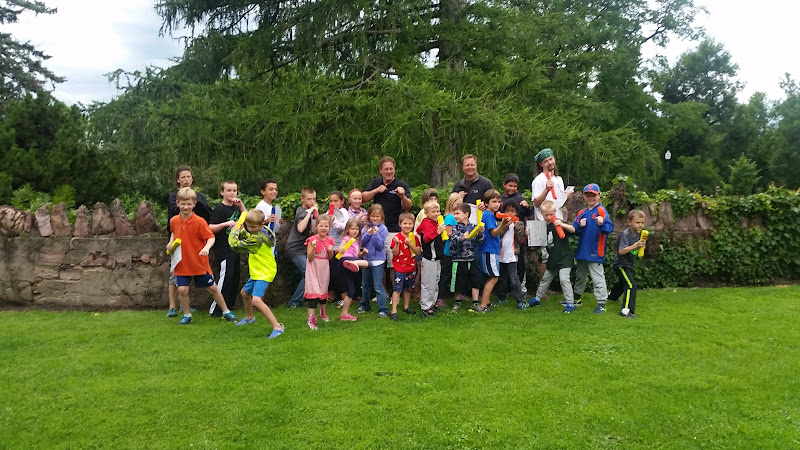