Testing event was successfully held on 12th December 2014 in Luverne, MN at 113 1/2 East Main, Luverne, MN. The judges, students and audience showed amazing supportdid a fantastic job. It was a great day of testing!

Luverne Taekwondo Association hosted the event. It was a very well organized program. Black Belt judges were exceptional. Not only did they test students in form, sparring and techniques, but also their understanding of Taekwondo and the attributes that make them a better person. It was a delightful opportunity to see students showcase their talents and discipline. All students performed very well and got promoted.

Many photos are available on Sioux Falls Taekwondo Photo Gallery on Picasaweb. Please feel free to check them out.

Make sure to congratulate them on their great performance! 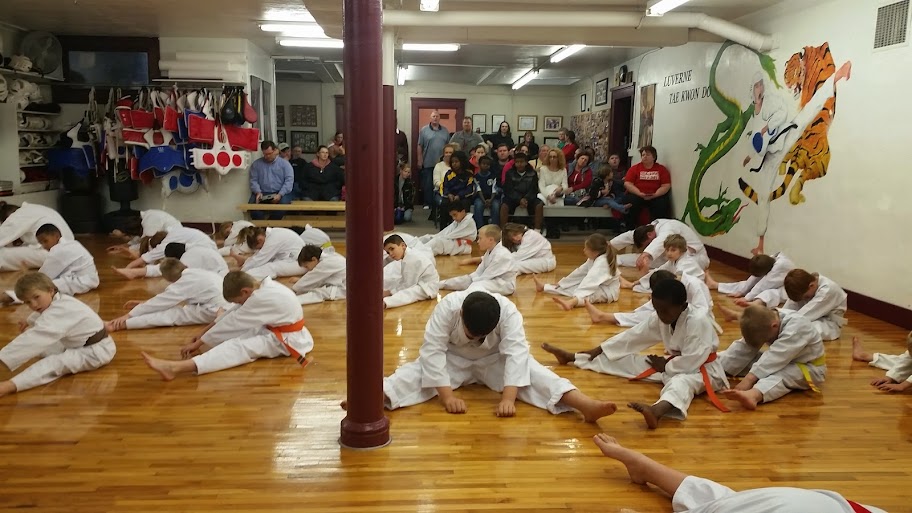 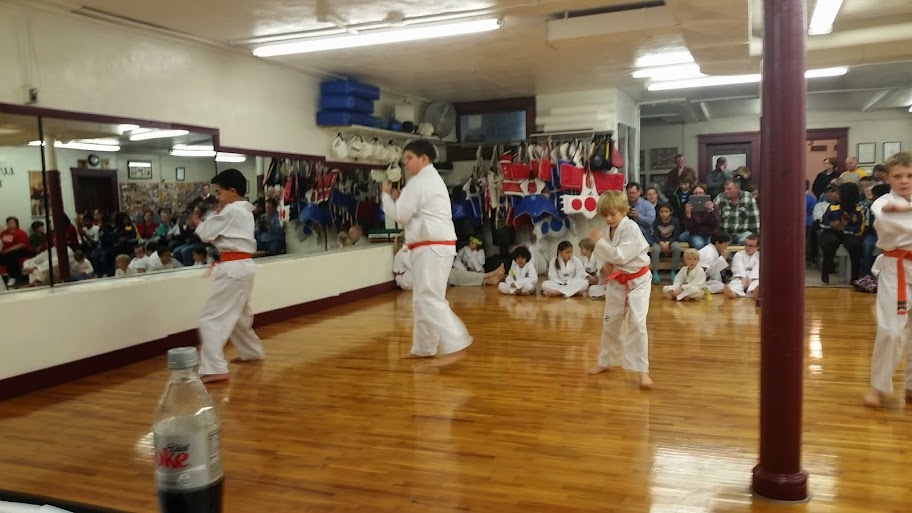 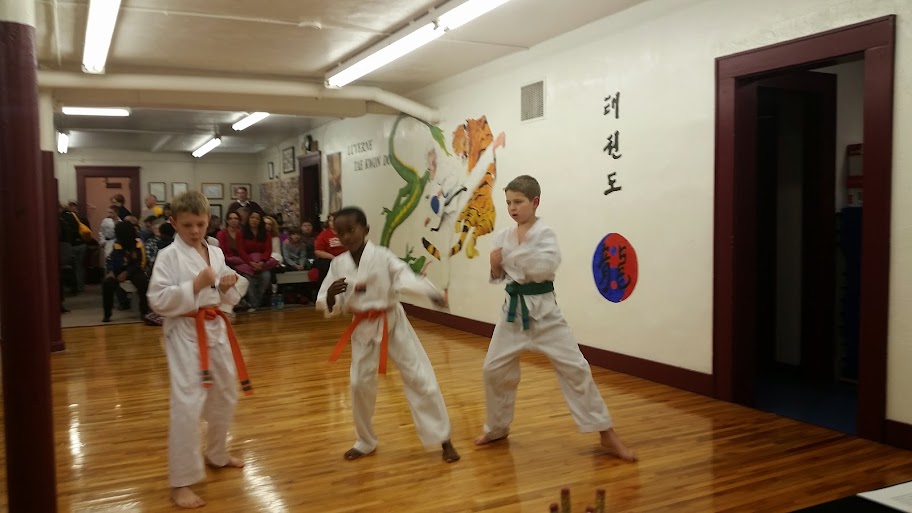 Blue belt and above 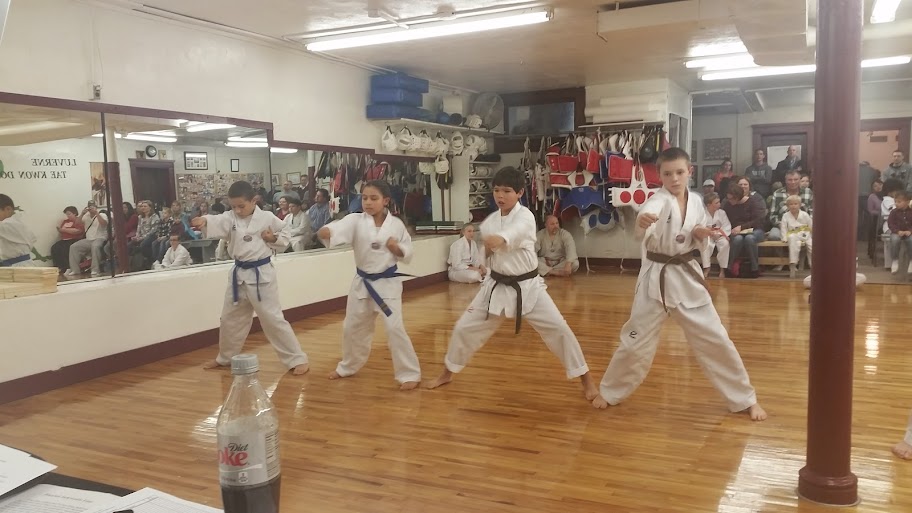 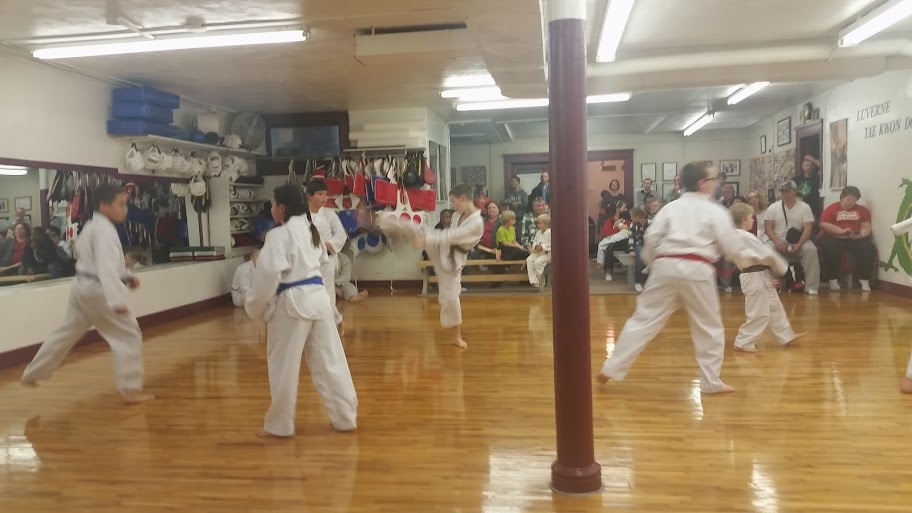 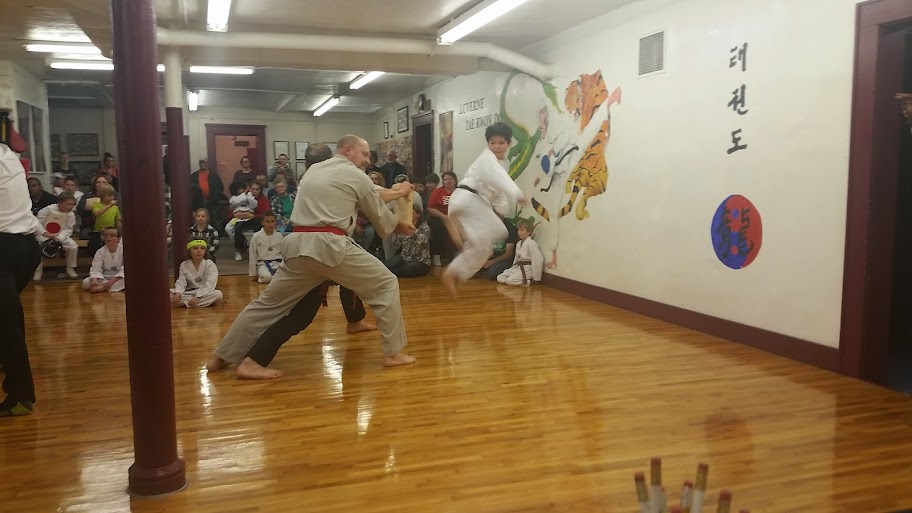 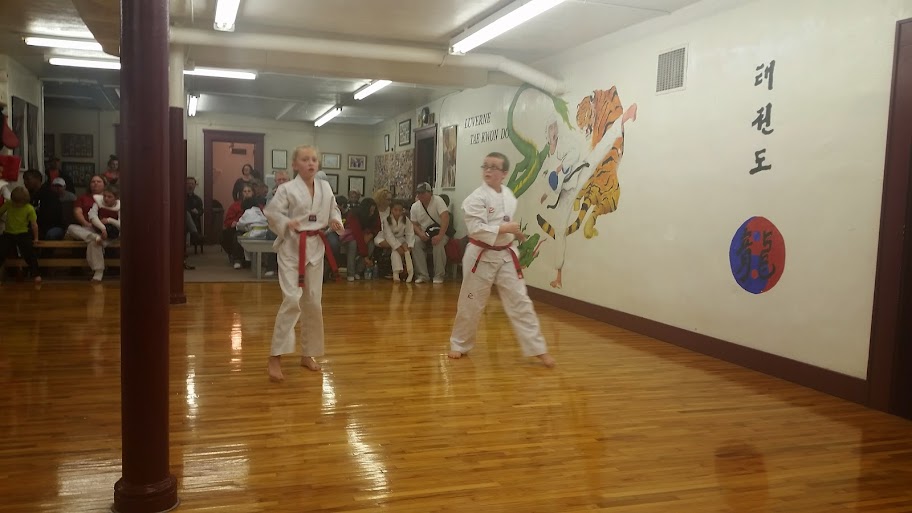 Master Vink with his students 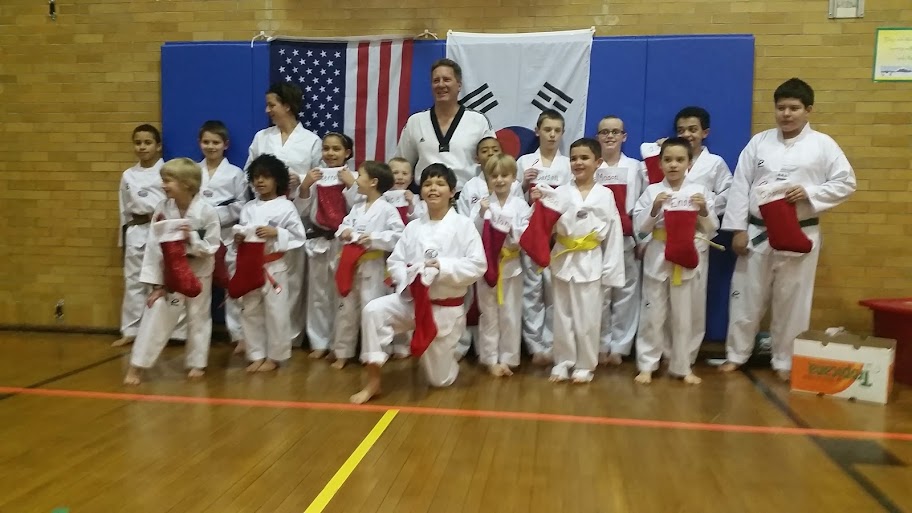